This project involves the renovation of the Old Monaghan Train Station as office accommodation for our practice. The former railway station is a landmark building within Monaghan town. Designed by Sir John Benjamin MacNeill, an eminent Irish civil engineer of the 19th century, Monaghan railway station was a principal station building on the Belfast to Cavan rail line, forming part of Great Northern Railway network. The building was completed in 1858 and functioned as an important transport hub up until its closure in 1969. In the subsequent years the building became home to a variety of businesses, however the building eventually fell into dereliction and was vacated in 2016. 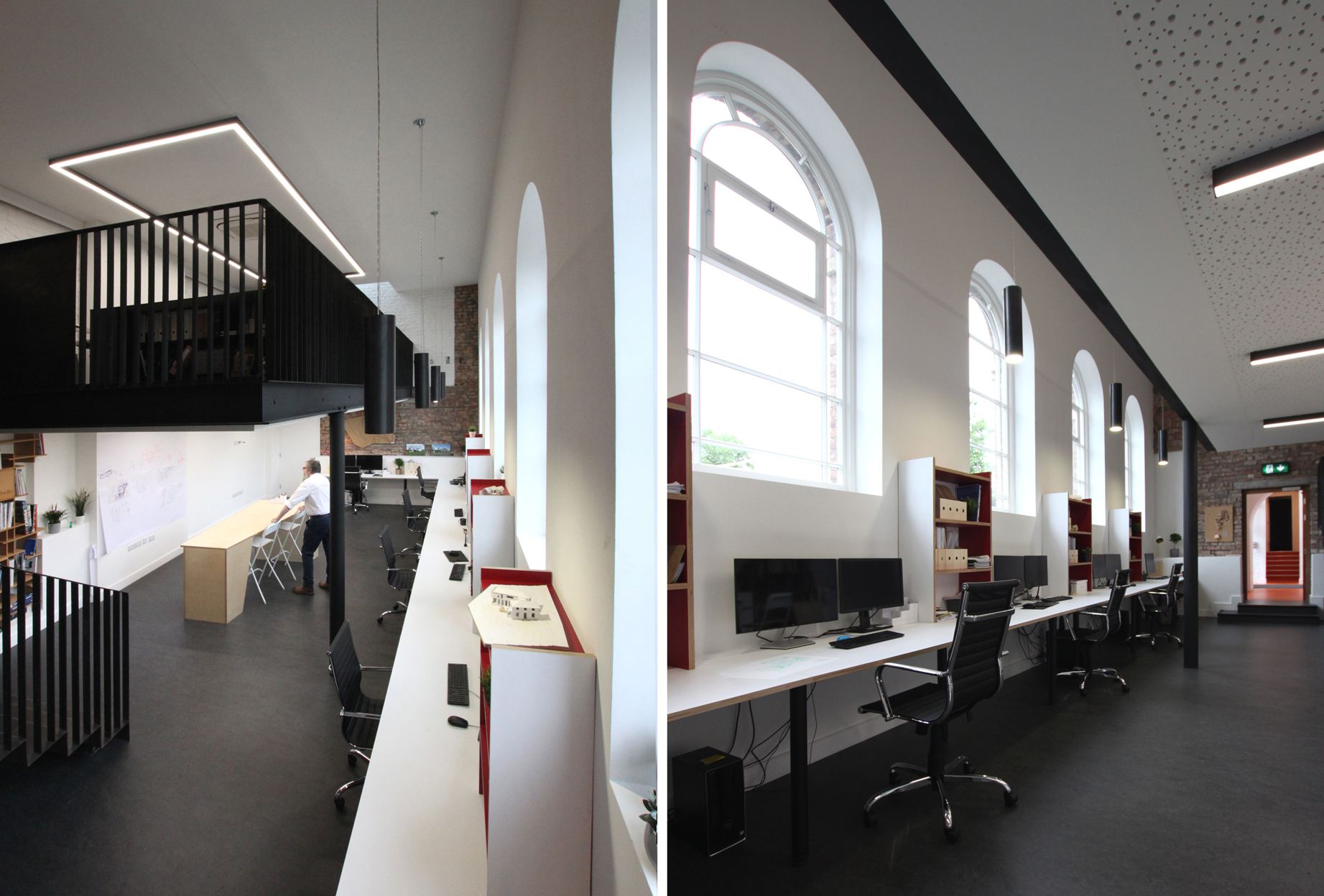 Craftstudio were actively seeking a new premise so when the opportunity arose to purchase the building we did so with great enthusiasm. We quickly set about drafting plans. The aim of the project was to create an interesting and dynamic practice studio whilst also providing additional accommodation to grow into. 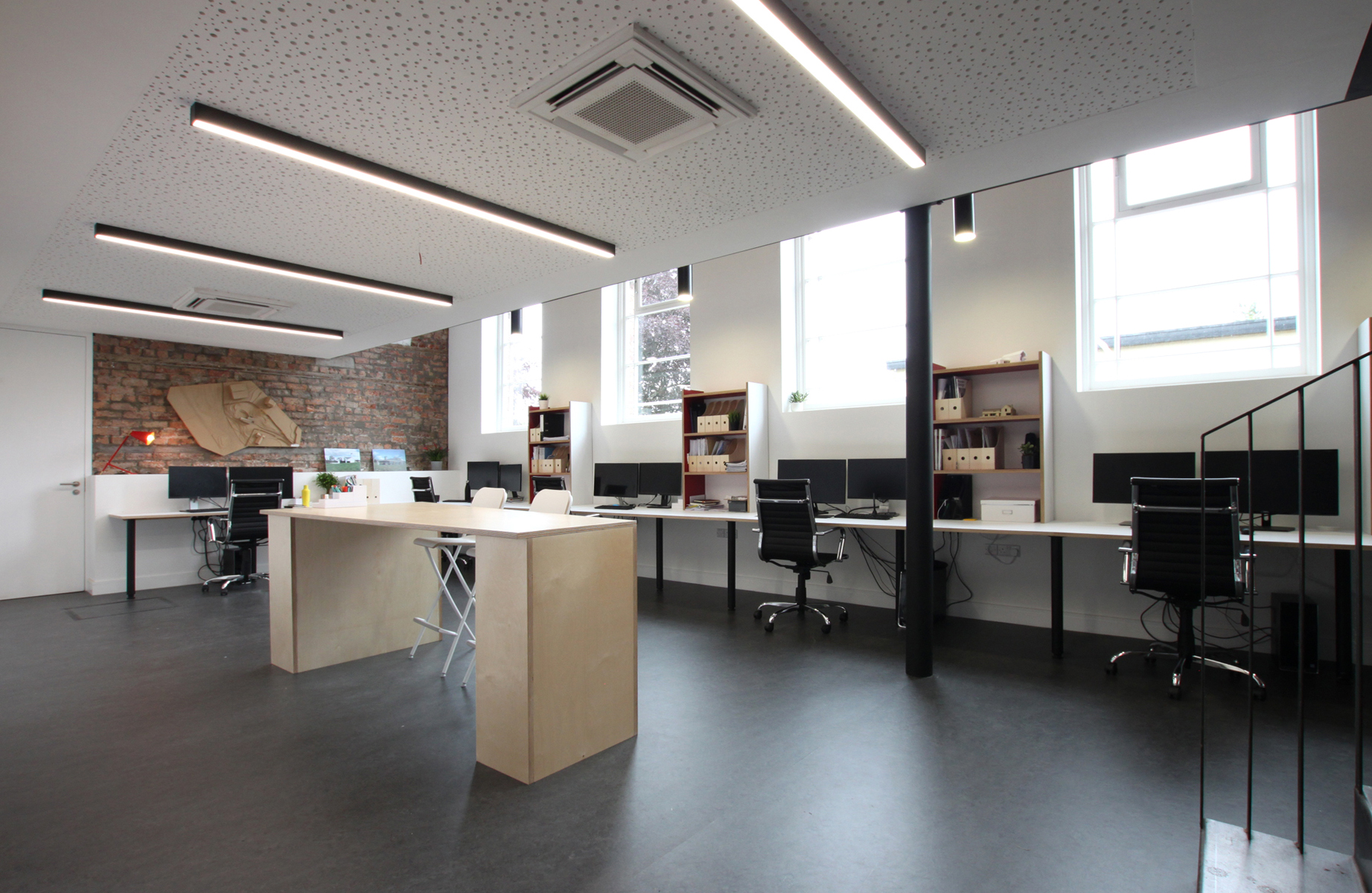 The building has now been fully restored, using best practice conservation principles. Repair rather than replace was key to our approach. The 9 original sash windows were in very poor condition, however the painstaking work of local craftsmen enabled the windows to be saved. The building has been transformed into a low energy, highly connected office space. 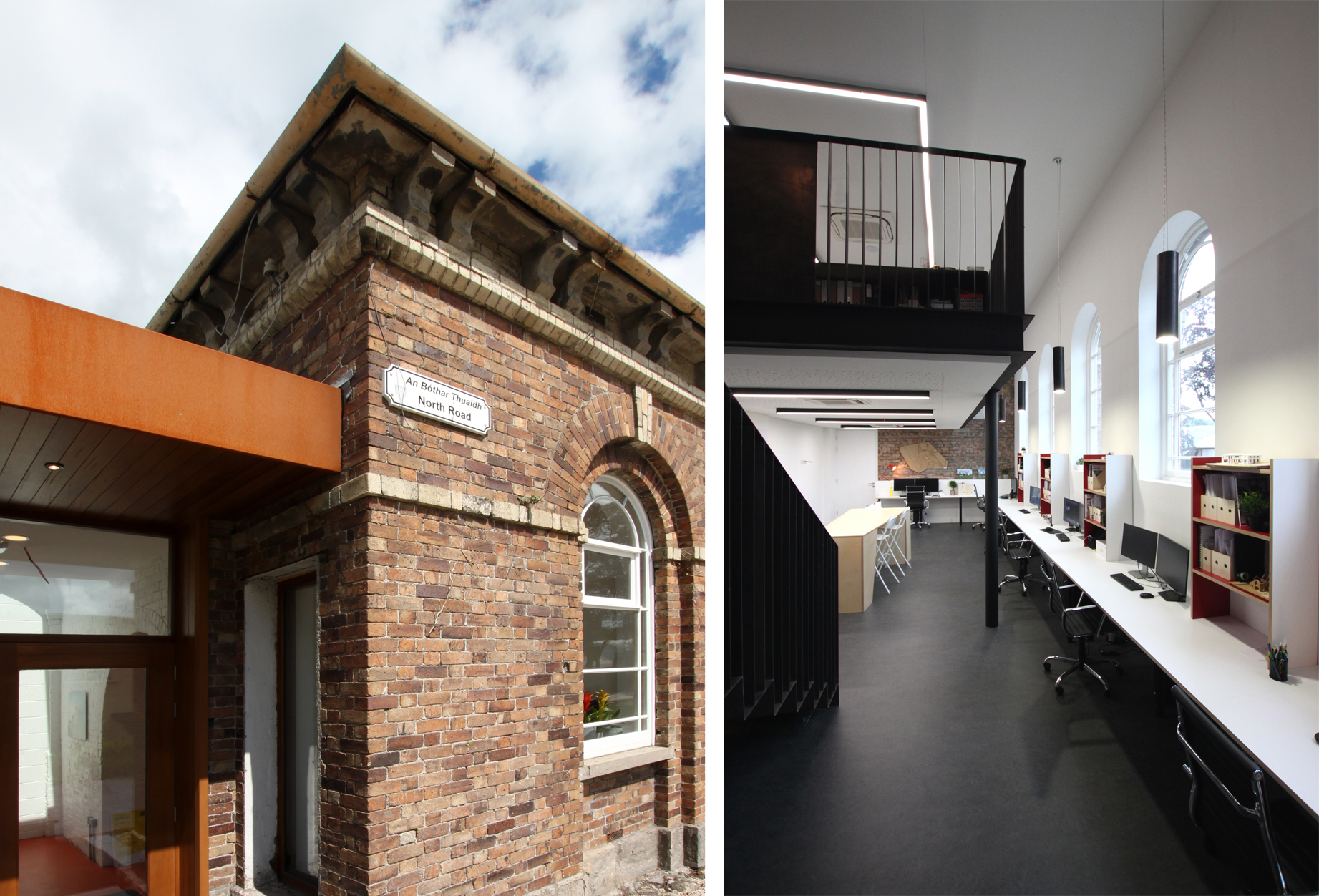 The main office space is a dramatic volume of almost six meters in height, a contemporary steel staircase provides access to a mezzanine floor which is stepped back from the window line to allow the glazing to be enjoyed in all its glory. The single story element has been transformed into a light filled entrance space. Externally corten steel has been used to denote new non original elements. 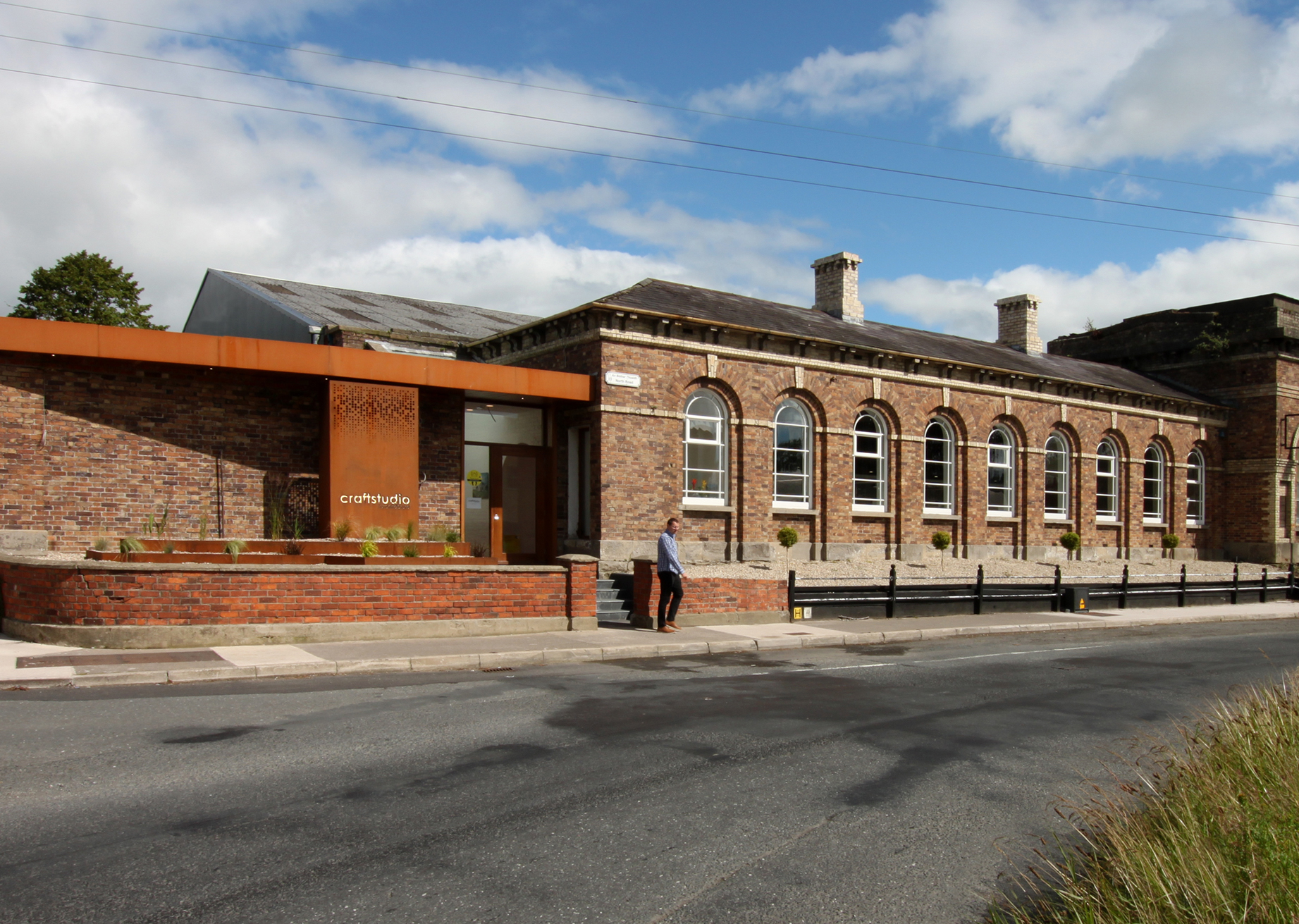